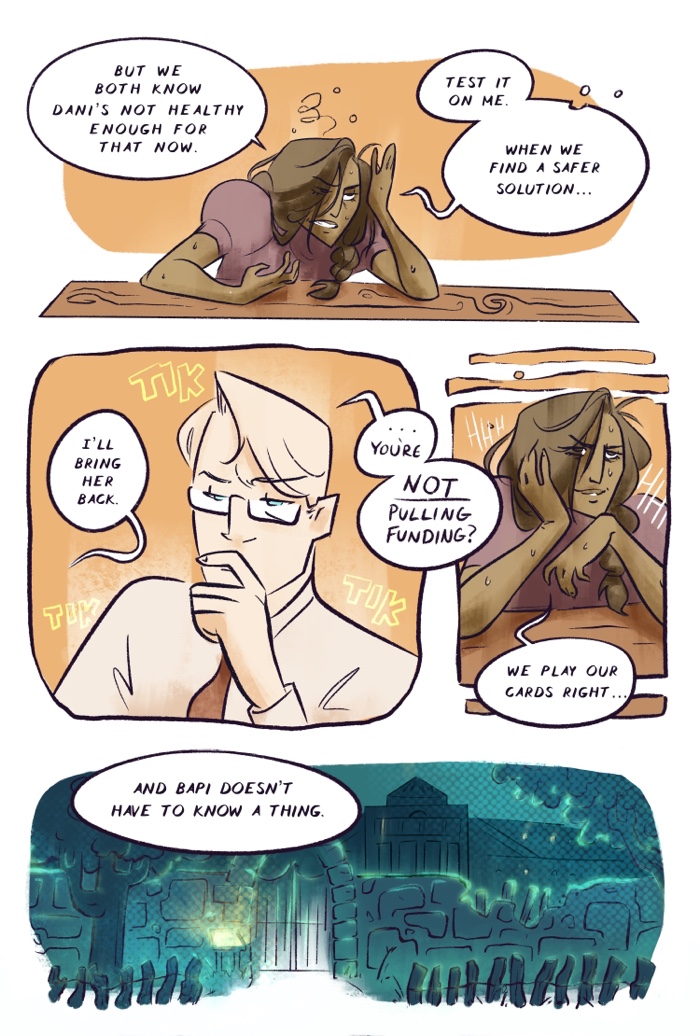 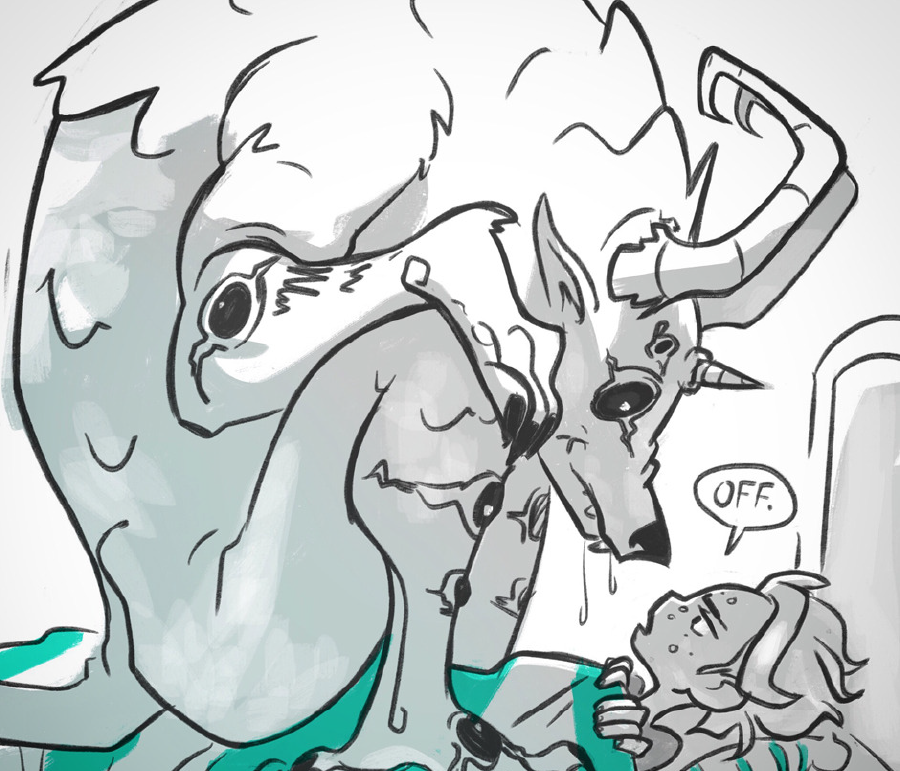 Fun fact: the BP facility was based on This asylum. It was originally going to be inside an abandoned fire station because Lee Backstory stuff, (the stair portion of his mind is a fire training structure) but that proved to be very impractical for housing patients.

I thought an asylum might be too on the nose, but like… there’s a lot of photo reference. That’s fate talking, right?